Department of Mathematics started its journey in 1963 as one of the very few departments New Alipore College was established with. It was then headed by the Golden Lady the late Professor Manju Chakraborty who had received 18 gold medals from the University of Calcutta for her remarkable brilliance as a student of this university. The amiable fatherly figure Prof. Purnendu Kishor Chakraborty remained a pillar of the department since inception. Renowned mathematician and author of several books Prof. Asankur Maity was a faculty member for a long period. Another faculty member was late Dr. Amar Basu Mallick who left the college to join as the Principal of Vidyanagar College, South 24 Paraganas. He later became the Principal of BKC College, Baranagar, Kolkata. The current Vice Principal Prof. Dibes Bera joined in the post vacated by Dr. Amar Basu Mallick.

The alumni of the department, spread across the country and overseas, have made the college proud in various ways. Many of them come to the department when they get to Kolkata and give our current students a morale booster. 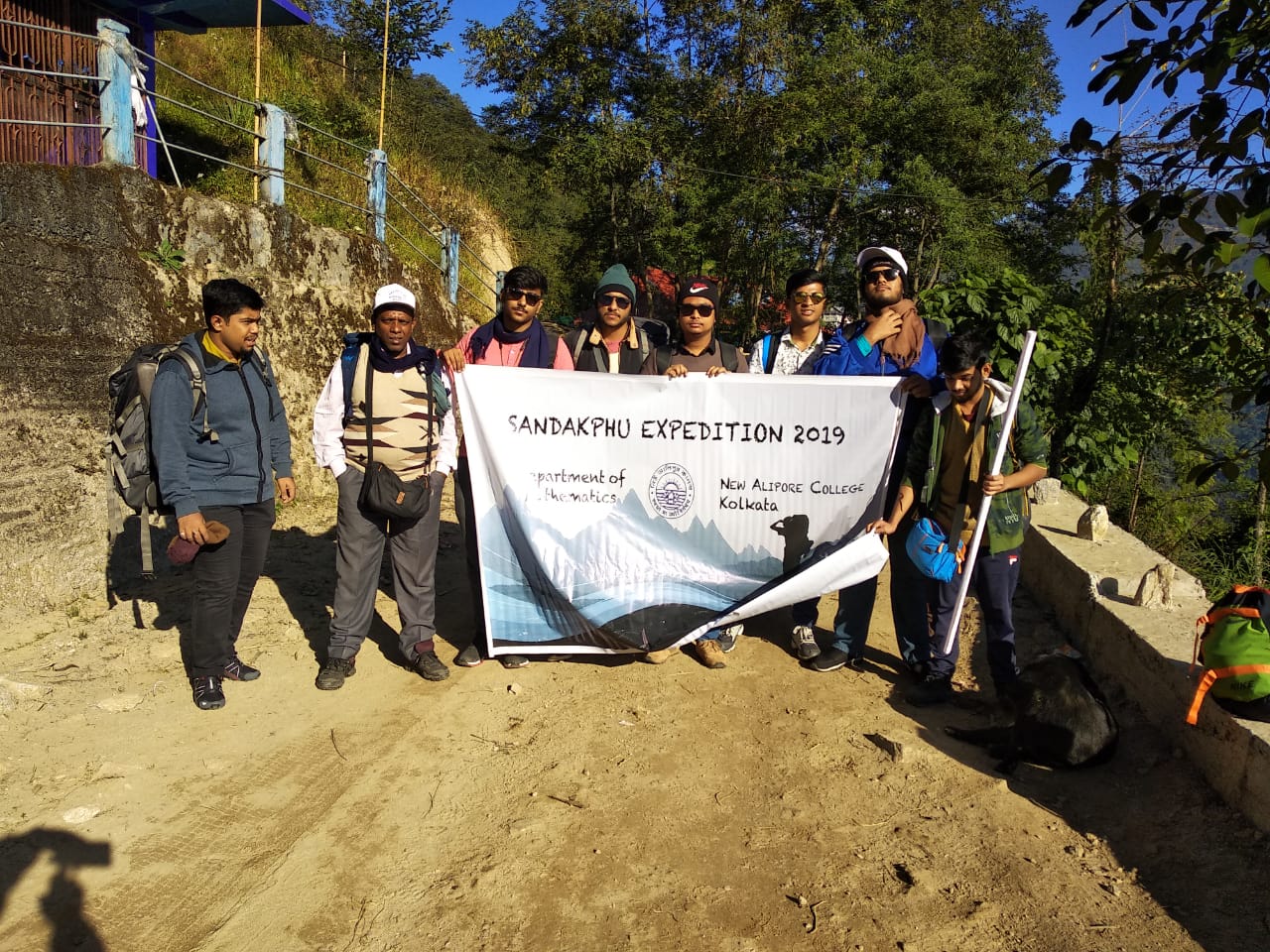 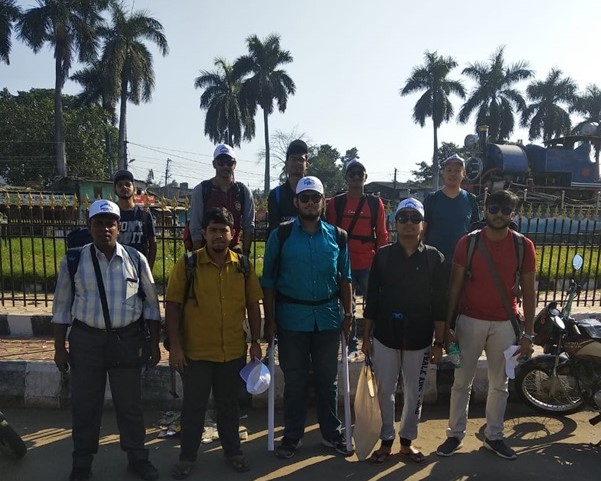 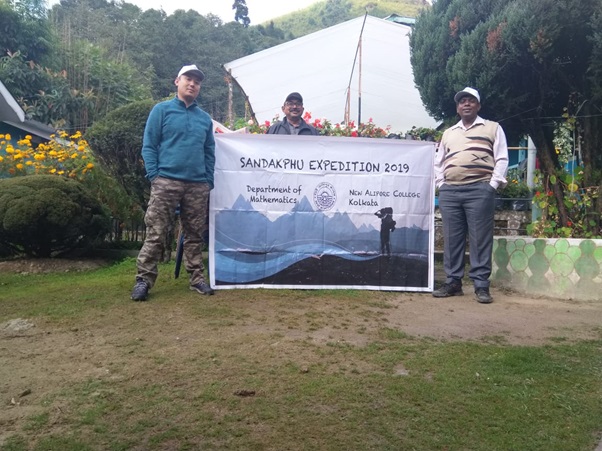 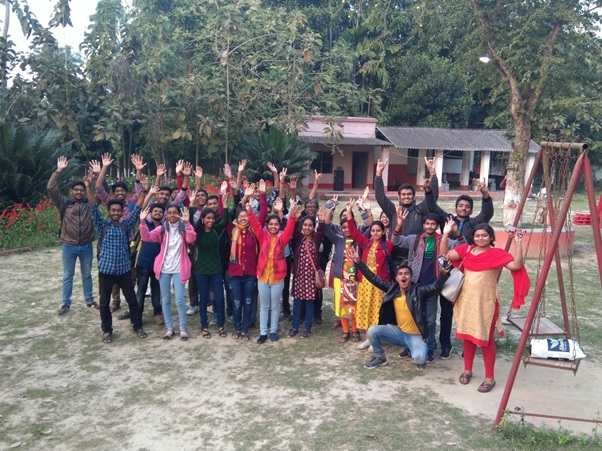 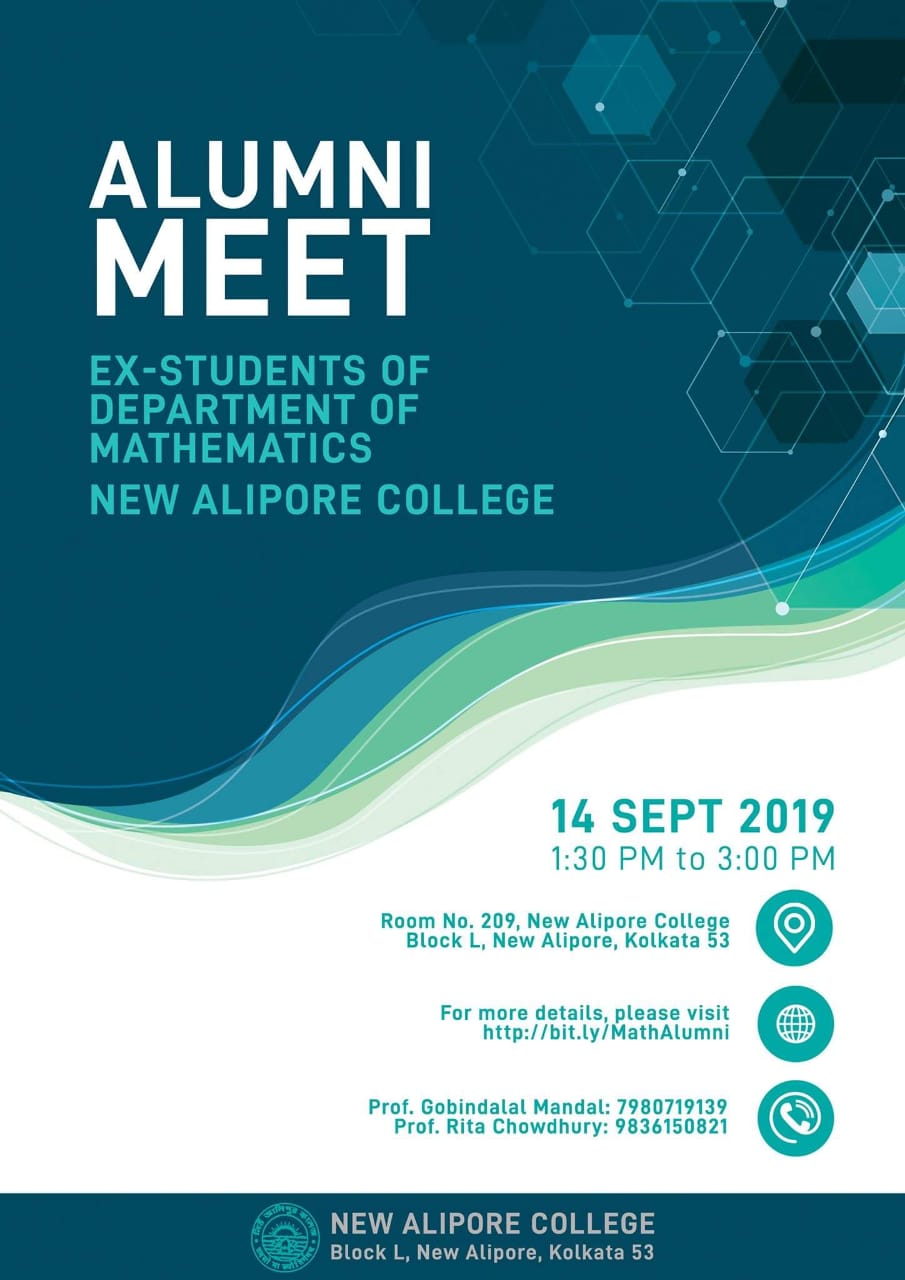 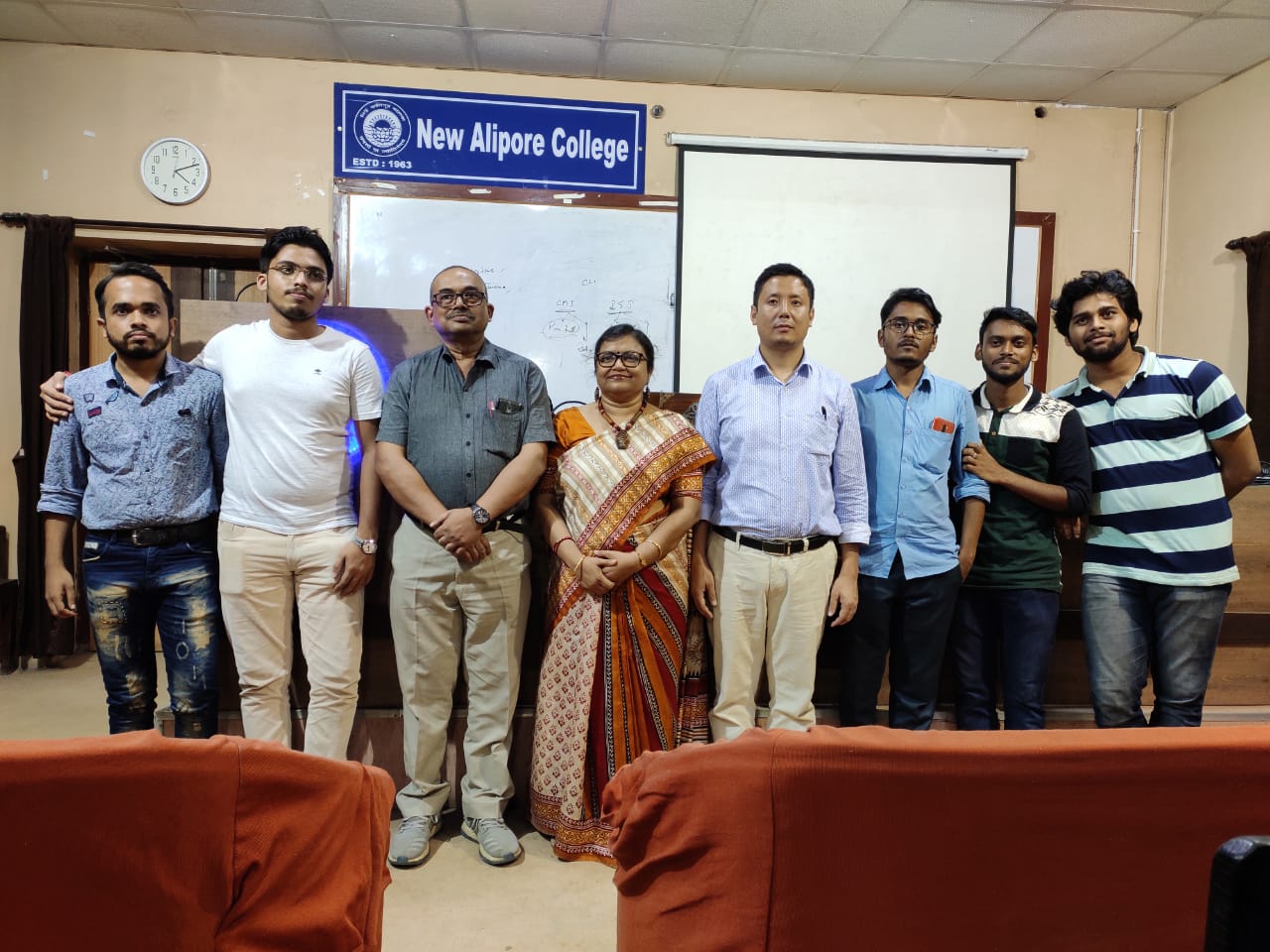 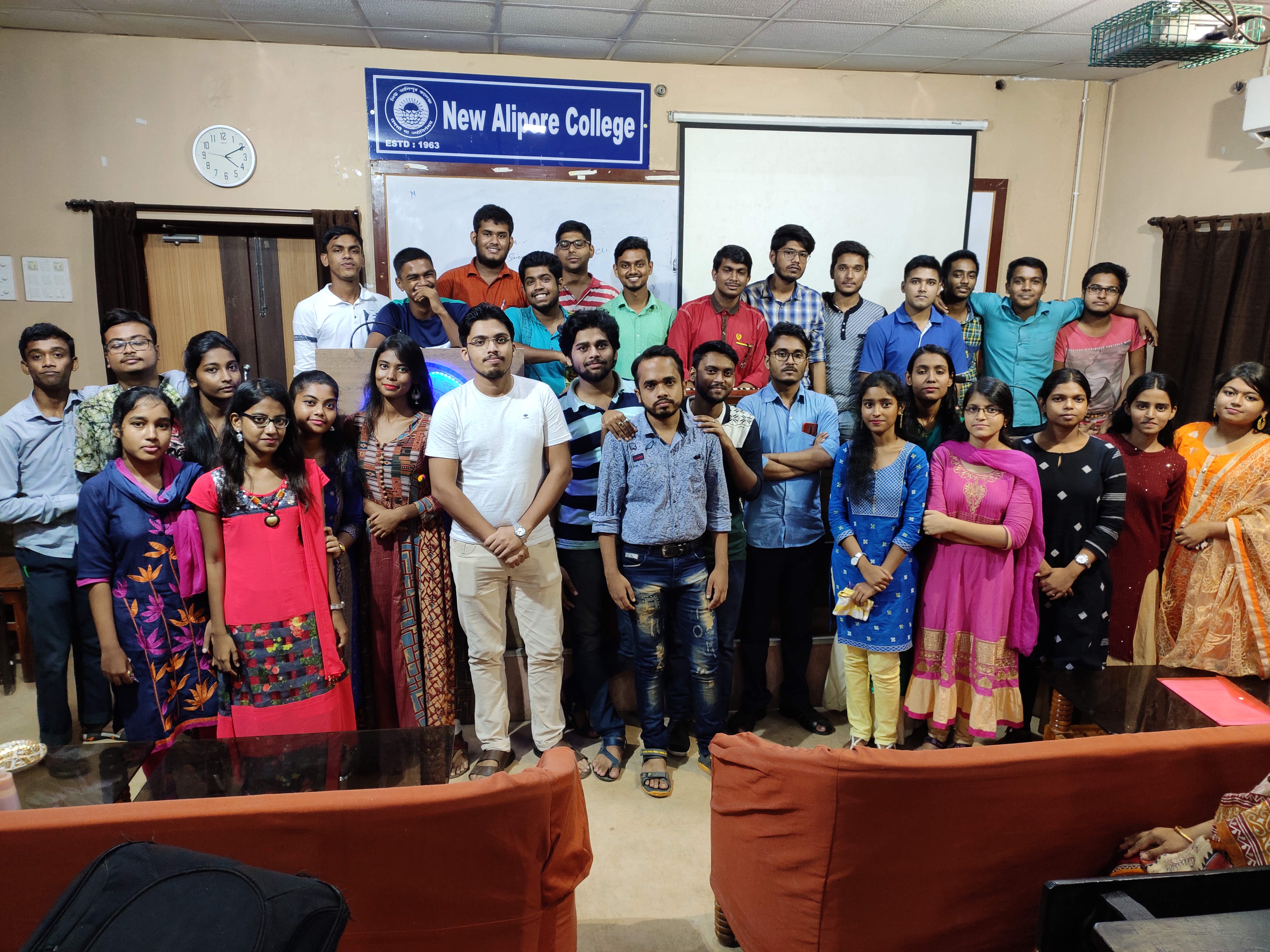 In the department, Mathematics Hons and General course are offered to the students. At present there are two types of students in the department – CBCS and previous (1+1+1) system for both Honours and General. Department conducts Regular class tests and also follows Examination and Evaluation system framed by our affiliating University.